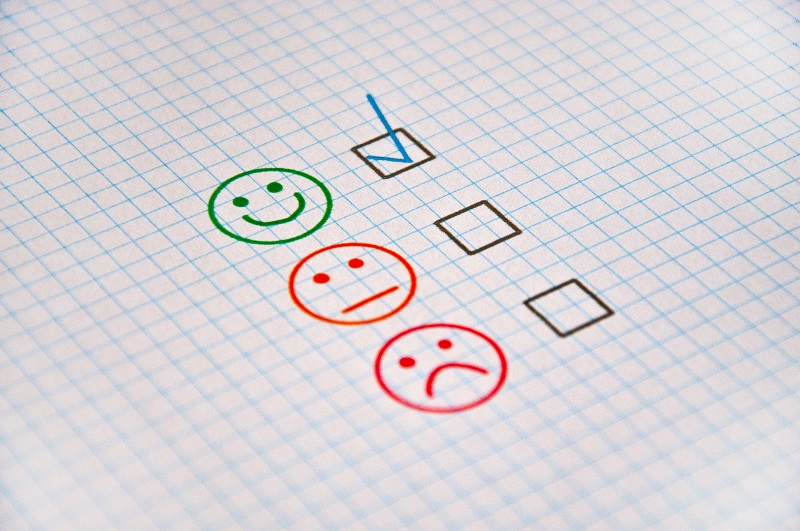 We have all become used to reading online reviews of tradesmen and tradeswomen before hiring them. But these reviews have now become worthless and should be done away with, says controversial builder-pricing website owner Tarquin Purdie.

Purdie’s HaMuch.com site shows details of how much tradesmen charge in your local area and had previously accepted reviews and stars out of five. These will now be deleted from the website.

Many popular websites who charge builders for job leads offer feedback and a marks system. But Purdie believes that customers can end up being fobbed off with poor tradesmen who game the system. He also believes that good builders who stick to the rules can be punished by unscrupulous homeowners.

“The review system has become a sort of two-way intimidation,” says Purdie. “Builders pressure customers to leave a good review and even offer cash discounts as a part of this. Customers ask tradesmen to include extras, endlessly snag or offer heavy discounts before agreeing to leave good feedback.

“A good tradesman can be ruined by one bad review, but a poor one can just bribe their way to positive feedback. It has become a bad joke. And one that many of these companies profit from. It’s time for homeowners and tradesmen to leave them behind.”

Websites such as TripAdvisor and Yell.com have recently been rocked by claims of fake and paid-for reviews and Purdie believes that the same problems may dog some of the tradesmen review sites. He is now calling for the industry and customers to re-think how they work together in an honest way.

“The review system has become entirely worthless,” says Purdie. “Although tradesmen and women are paying a lot to be a part of it. The problem is that there is no real way of checking that the work has been done, if it is any good and whether bad reviews have been removed at the request of tradesmen, who are the paying customer for review companies.

“To be effective, the system requires a regulator, although I’m not sure these companies would be willing to stump up for that. False reviews are like fake news, but no one is taking any action to either regulate or clean up the sizeable builder review industry. We only welcome builders, plumbers or electricians who are clear and open on price and who are willing to show customers prior work.”

HaMuch.com guide to finding a good builder without review sites