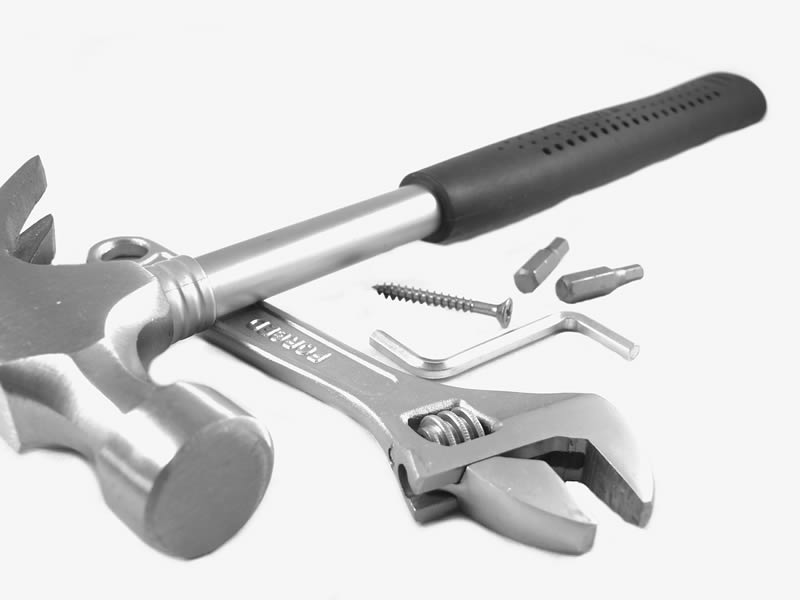 We are all used to seeing rogue tradesmen on early morning television shows, BBC’s Watchdog and regional news shows, but what these programmes never portray is the number of rogue customers that builders and other trades have to deal with.

Are customer who fail to pay up rogues too?

Building work-pricing website HaMuch.com is now attempting to redress the balance by compiling a list of customers who have failed to pay up, cancelled major jobs at short notice or consistently made unjustified complaints to get significant discounts. This list of nightmare customers will be compiled via feedback from plumbers, electricians, roofers, bricklayers and other tradesmen and tradeswomen who use the unique pricing website, before being made available to trades who sign up for the service.

“For far too long, the emphasis has been on the occasional bad builder,” says HaMuch.com founder Tarquin Purdie. “We hope that this list of bad customers can do something to redress the balance. A small number of customers have no intention of paying a quoted price in full and will pick and pick at work until the tradesman just gives in. It is certainly on the increase. Perhaps the BBC will even commission a show from Matt Allwright called Rogue Customers.”

Purdie estimates that his users will have lost tens of thousands of pounds over the years to rogue customers. He cites cases of builders who have had to sue customers who refused to pay for an extension, one who paid for the kitchen but none of the labour to install it and another who cancelled a loft extension on the day work was to start, with all materials purchased. The list will help tradesmen and tradeswomen to avoid customers who are likely to cause them similar problems.

“I founded the site to help clean up the industry and create more transparency,” says Purdie. “We have made labour costs clear for all customers across the UK and we always act when we hear about poor tradesmen. So, this is the next step to creating a fair industry for all. We all need builders, plumbers and carpenters to work on our home and they need us. So these exchanges should always be fair and above board. We think this list will help to achieve that.”