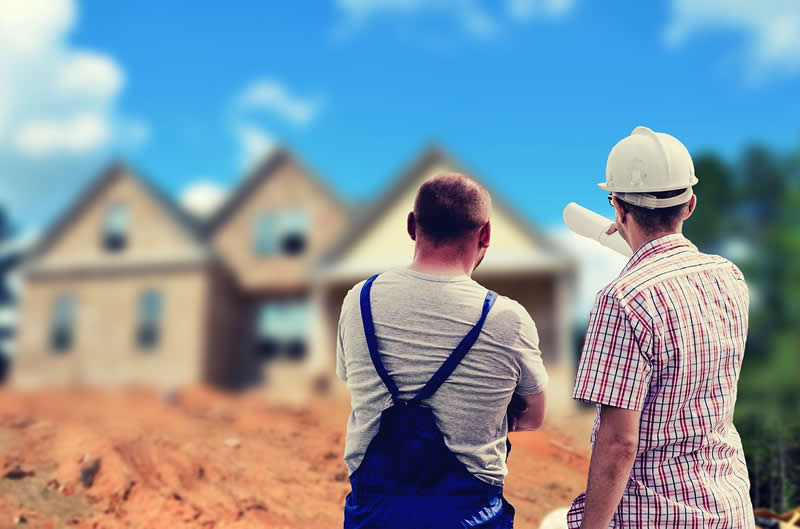 A new survey by tradesman-pricing website HaMuch.com has uncovered bad news for those called Tarquin, Rupert or Quentin, as more than three-quarters of builders admitted to charging them far more than Daves, Mikes and Deans. A slice of class war set in brickwork and cement.

75.5% of the tradesman questioned said that they have given a higher quote when the customer is a Henrietta, Harriet or Cassandra, with 51.5% saying they have added their ‘posh name tax’ many times. 24% said they had boosted their prices once or twice.

The survey for HaMuch.com, which lets you see labour charges up front for over 12,000 tradesmen and tradeswomen, also revealed that the place where you live could also see you charged more.

Nearly 8-in-10 of the UK builders, plumbers, carpenters and electricians questioned said that they have upped their prices when quoting for work in what they perceived as an upmarket part of their patch. Meanwhile, 81.5% admitted to having inflated charges when realising the customer lived in a large or fancy house.

The survey certainly hit home for HaMuch.com founder Tarquin Purdie, who started the site in 2016 to end rip-off pricing and had long-suspected he paid more for jobs around the house than his friends. It allows those searching for someone to work on their home to search by trade, price and area.

“Being called Tarquin, I have definitely experienced the ‘posh name’ trades surcharge,” says Purdie. “It’s not a big surpriseto me, personally. But our service now means that this can bea thing of the past, as the rates are there in black-and-white for you to compare before you get in touch with a tradesman. Good news for Tarquins and Henriettas everywhere.

“I was genuinely surprised by just how prevalent this over-charging has been, but I hope that more people will now start to research prices up-front and stop themselves being scalped.You will always get unscrupulous tradesmen, but those signing up to our website know that they are setting new industry standards in pricing transparency. It can only be good for builders and customers alike.”

Have you ever given a customer a higher quote as they have a ‘posh’ name (such as Tarquin or Henrietta)?

Have you ever given a customer a higher quote as they live in what you think of as a ‘posh’ area?

Have you ever given a customer a higher quote after realising they live in a large/fancy house?